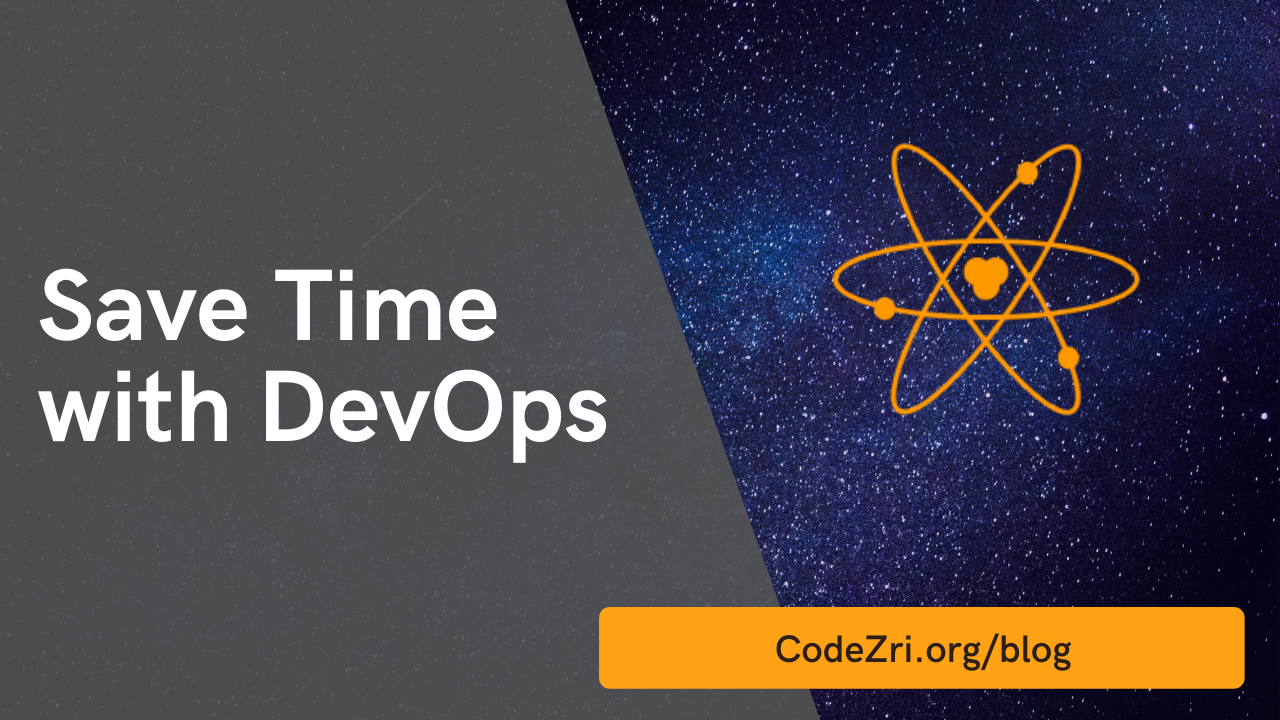 There were no DevOps practices in the early development stages of the Neutralinojs framework. We did framework releases manually by manually collecting release notes. We manually compiled the framework on different platforms before releasing a new version. The release process was too much time-consuming since there were no automated workflows to support our development-related activities.

Now we save many hours thanks to the newly implemented DevOps-first development process. In this article, we'll explain how Neutralinojs's DevOps processes work—and how automation helps us to save development time. You can use these DevOps practices in your projects to save your time too.

Troubles with the Manual Repetitive Activities#

We didn't use any automated workflow with initial Neutralinojs development activities—and had only three build scripts to produce framework's binaries on Linux, macOS, and Windows. We faced the following troubles before implementing a DevOps-first development environment.

As you already noticed, the previous development workflow isn't DevOps-first and not suitable for modern open-source projects.

How We Implemented DevOps Concepts#

We cannot integrate DevOps concepts into our projects instantly—DevOps integration is a step-by-step process that we need to do by selecting the most suitable tools and workflows. Our goal was to build a DevOps pipeline for the following critical requirements.

We built our DevOps pipeline with the following steps.

Every Neutralinojs test case spawns a Neutralinojs app instance and captures the serialized program output from a file. You can browse the source code of this test runner program from the spec/runner.js file. See how we test the os.execCommand API function with the following specification.

You can learn more internal details about our test suite from the following YouTube video:

Also, you can browse the full source code of our integration test suite from here. We can verify our code changes before pushing them to the remote repository via the following command.

For example, if you've done a modification in the app module, you can enter npm run test app for running app test cases that are defined in the app scope, as shown below.

We use a pull request-based source code management model, but sometimes we push quick fixes directly to the main development stream. Therefore, our GitHub Actions-based CI workflow gets invoked on every pull request and commit. Once the workflow is invoked, it does the following operations:

GitHub Actions VMs doesn't have built-in display devices, so our test suite runs on Linux with the Xvfb (X virtual frame buffer) tool. You can check the source code of the CI workflow from here.

Nowadays, everyone tends to generate release notes automatically via commit messages. But, we implemented a changelog-based release note generation concept due to the following problematic situations.

Therefore, we built our own minimal release note generation solution called ReleaseZri. ReleaseZri generates release notes based on a changelog file and markdown template. Now when the maintainer invokes the framework's CD workflow with a version number, the following operations will happen automatically.

ReleaseZri helped us to automate the CD workflow of the following repositories.

We save many hours with the DevOps culture at the Neutralinojs codebase. Now we can generate releases with a single mouse click with GitHub Actions, as shown below.

The above action creates a release with meaningful release notes, as shown below.

If your software product doesn't follow a DevOps-first architecture yet, consider implementing some DevOps principles, see how much time you can save.